Many gouramis have an elongated, feeler-like ray at the front of each of their pelvic fins. As labyrinth fish, they will often swim near the top of the tank. As with other tropical freshwater fish, an aquarium heater is often used. Gouramis will eat either prepared or live foods. Some species can grow quite large, and are unsuitable for the general hobbyist.

Generally regarded as peaceful, gouramis are still capable of harassing or killing smaller or long-finned fish. Depending on the species, adult and juvenile males have been known to spar with one another. Aggression can also occur as a result of overcrowding. 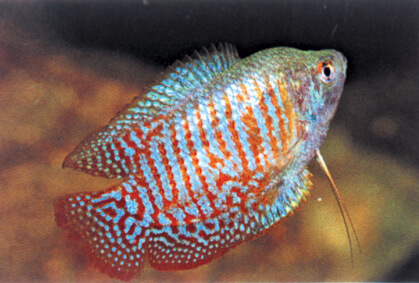 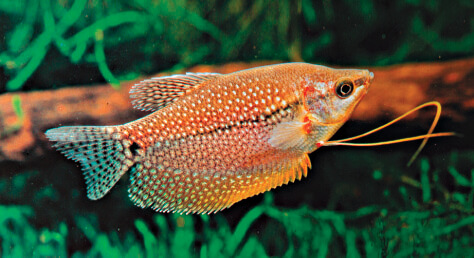 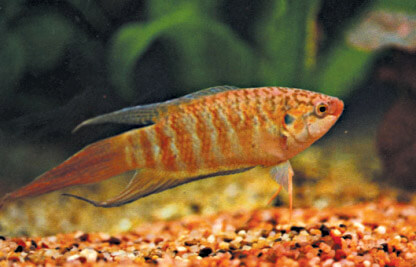 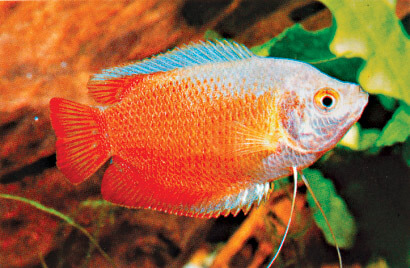 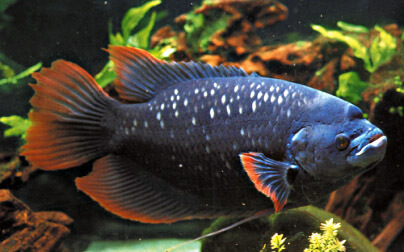 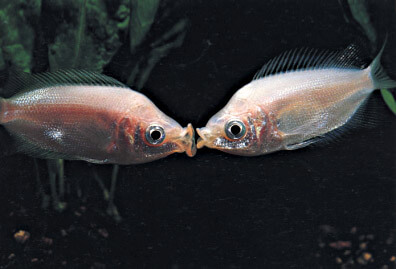 We serve our clients in over 26 countries around the globe with a quick over the air delivery, the most convenient route to the destination and direct delivery updates.

Customer care is our utmost priority. As our client, you will receive a direct and fast support at any time of the week.

With nearly 30 years experience we strive to provide the fittest ornamental fish with tailored packaging and safest environment during transportation. 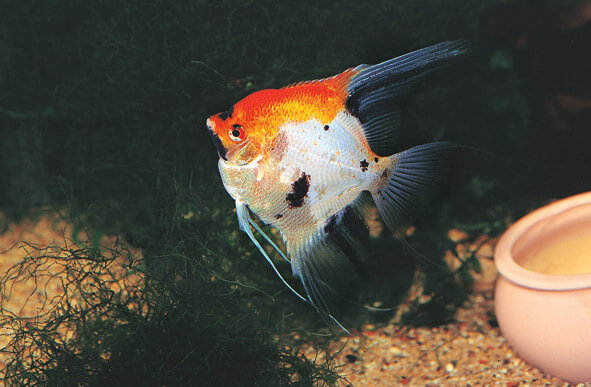 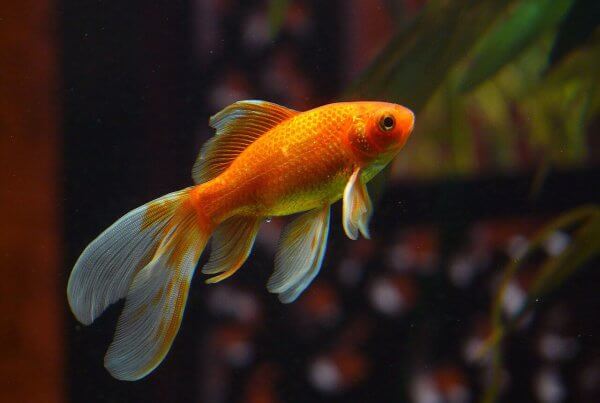 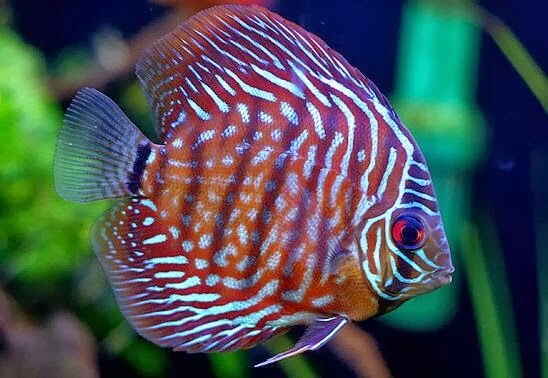 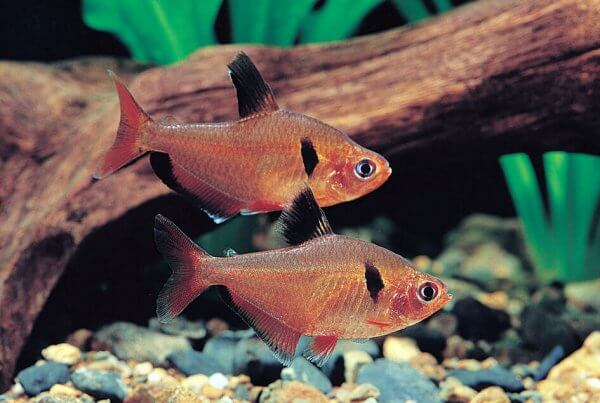 What are the minimum order requirements?

What is the payment procedure?

For new customers, we require 100% advance payment by T/T. Other payments terms may be negotiated once the regular business is established.

I cannot find the product I am looking for, what should I do?

We partner with over 200 ornamental fish and shrimp suppliers with a wide internal catalogue. Contact us with your requirements and we’ll be happy to assist you.

How do I place an order?

Contact sales@jylingroup.com with your product requirements, quantity, company name and your location. Our team will respond your query as soon as possible with further details.

What are potential availability limitations?

Some species of ornamental fish are seasonal or limited availability and can only be supplied during specific months of the year. Contact sales@jylingroup.com for more details

What are approximate delivery times?

It depends on many factors, such as geographical location, product availability, quantity or weather. However, we strive to meet 72h delivery (via air freight) after order completion.